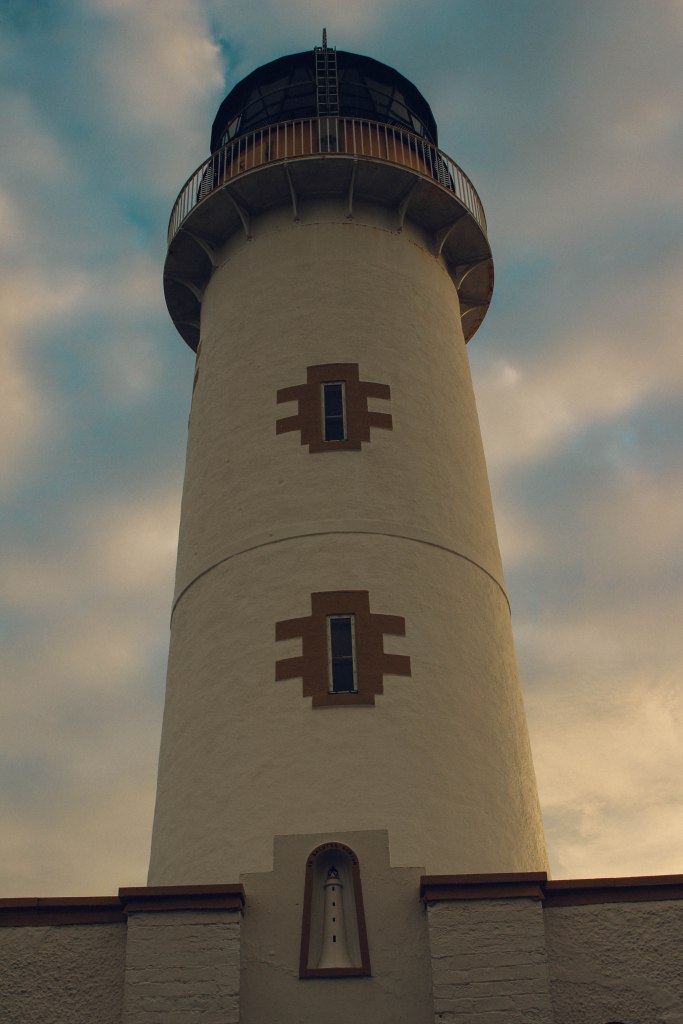 Hello everyone, a couple of weeks ago I had a lovely few days in Fair Isle so I thought I’d share some of the copious amount of pictures I took. I was there with my pal Vivian and my knitting pals Mary Jane, Gudrun, Lori and Jeni.  We were working on something secret which will be revealed in good time.. but I was very excited to be going back – Vivian grew up on Fair Isle and I went in a couple of times with her as a too cool for school teenager so it was great to go back as a nature appreciating adult..! 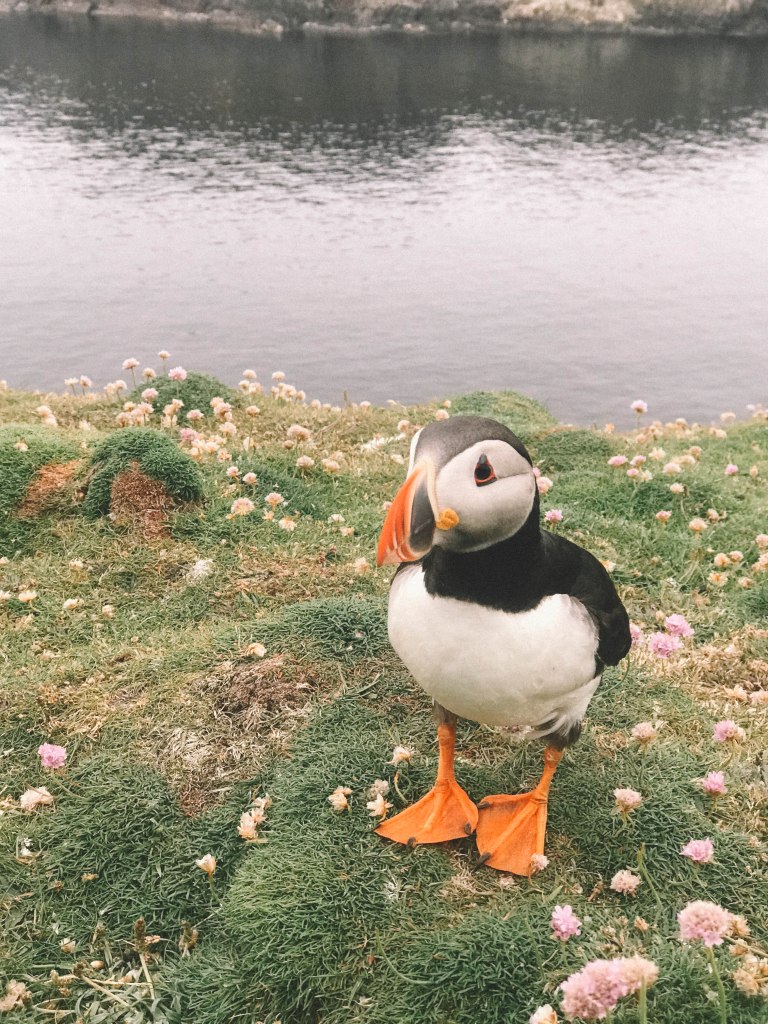 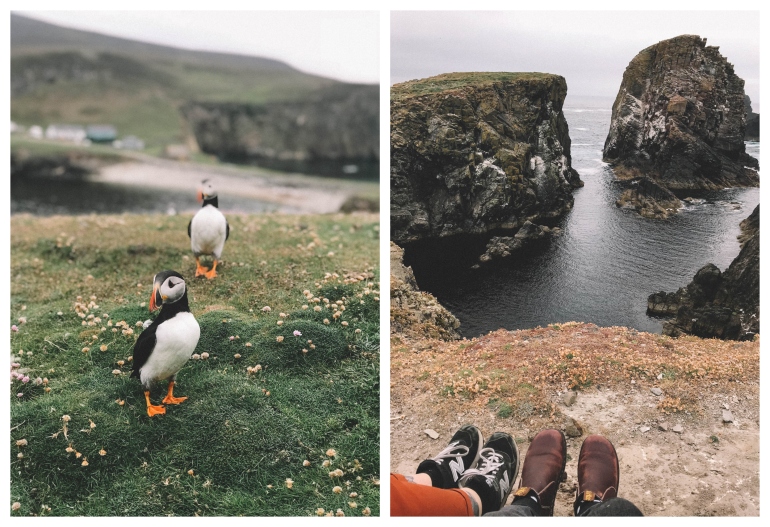 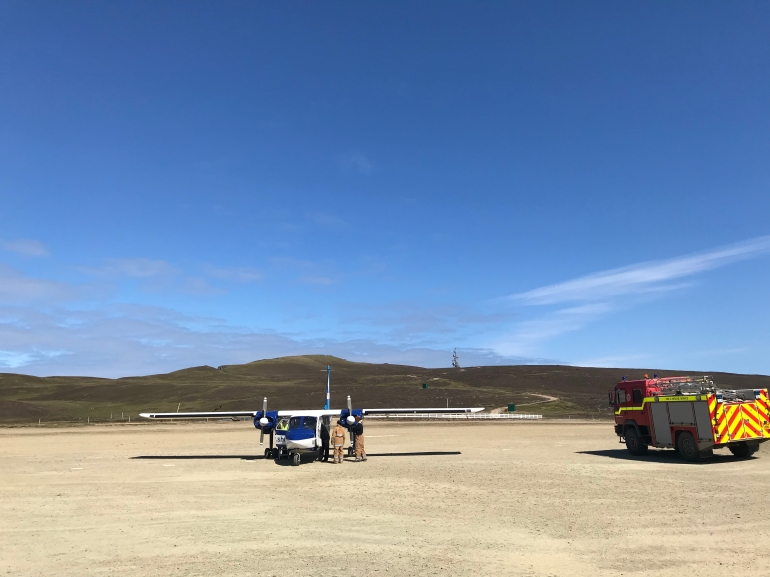 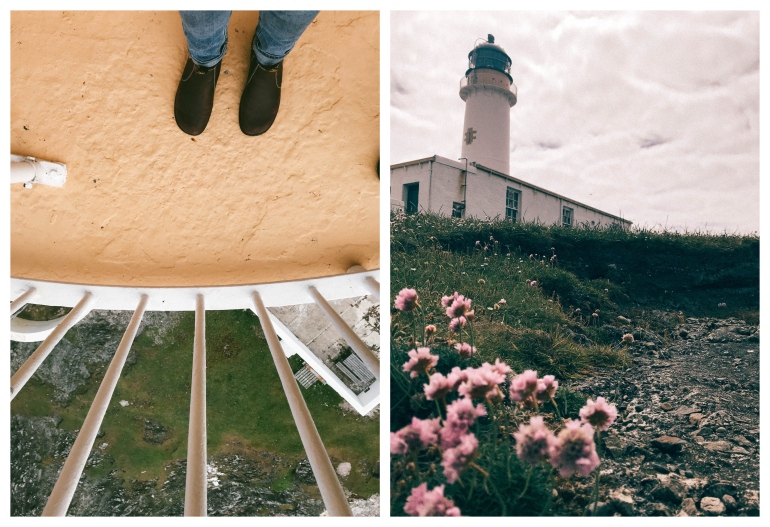 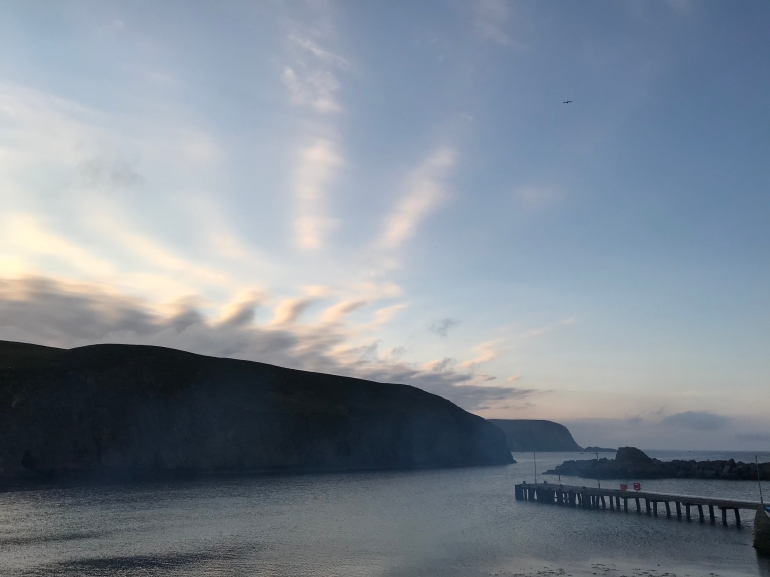 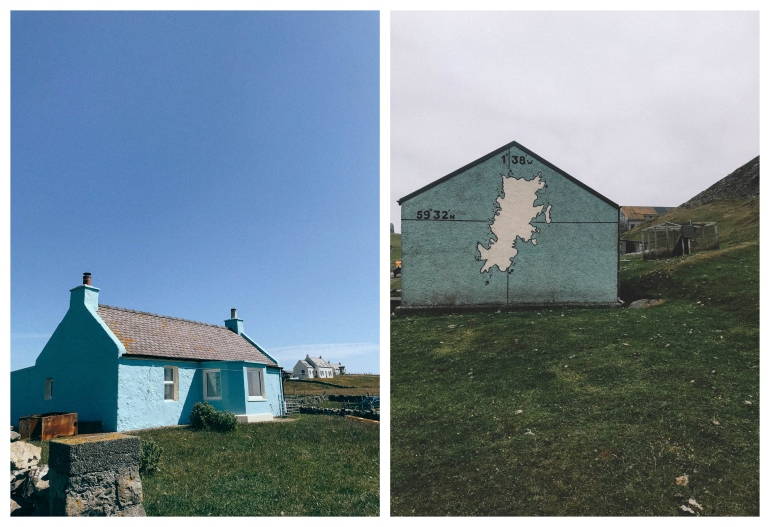 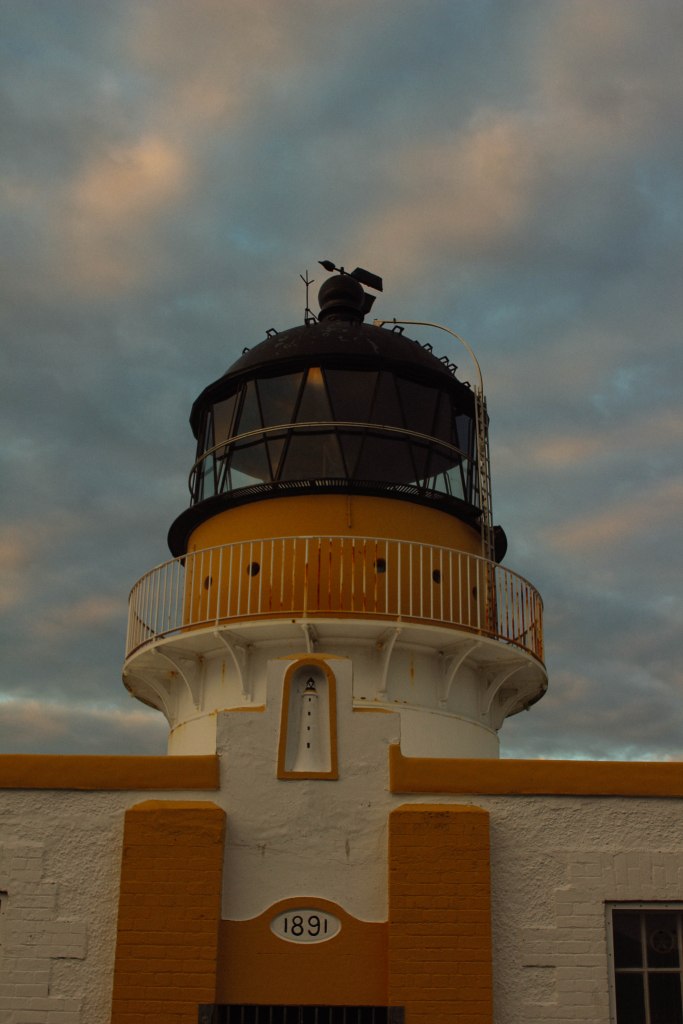 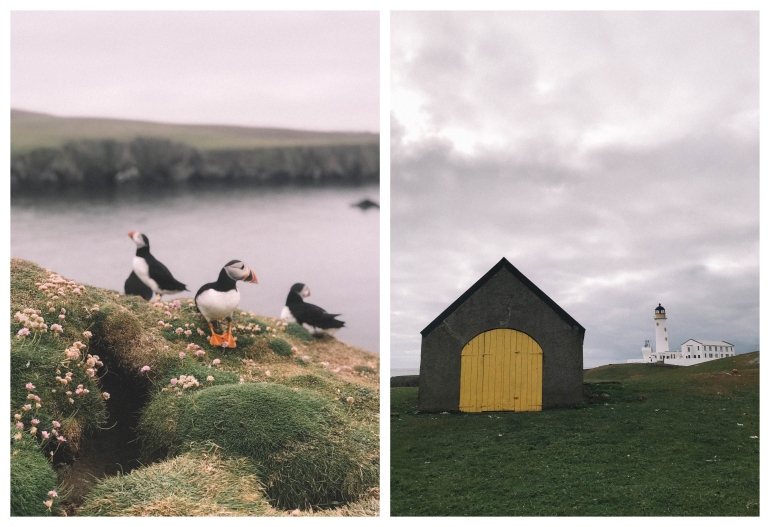 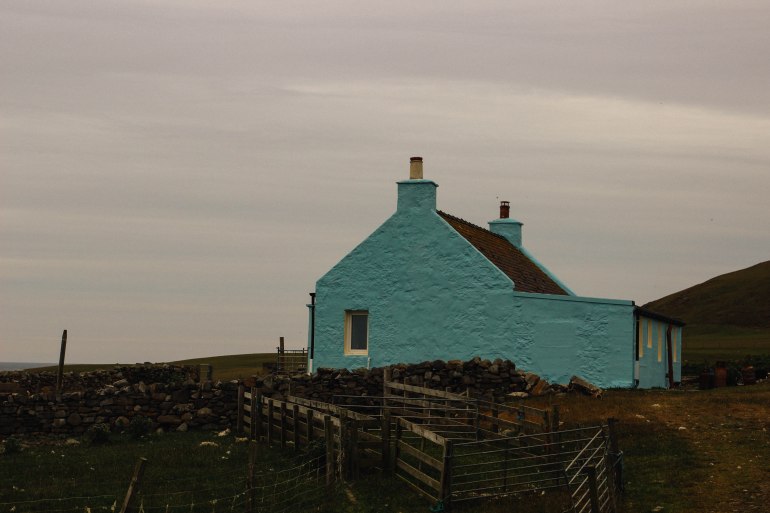 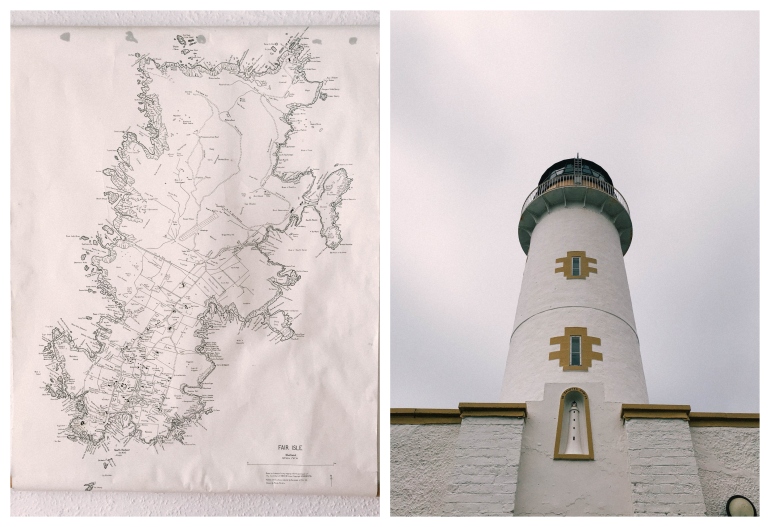 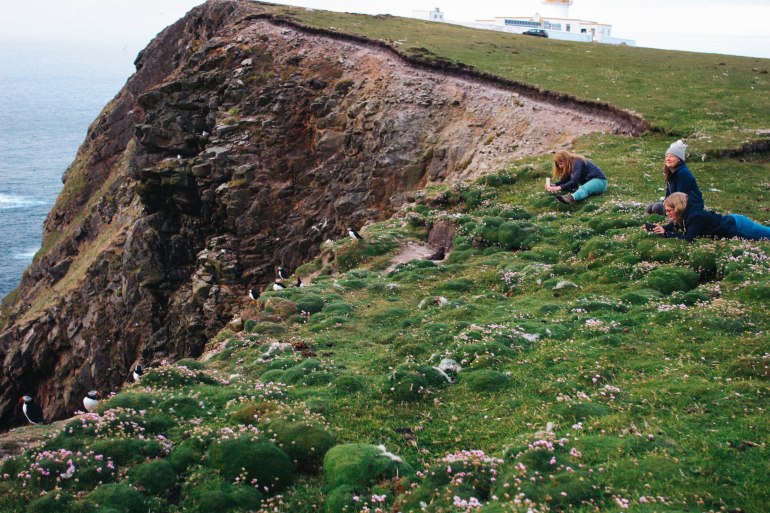 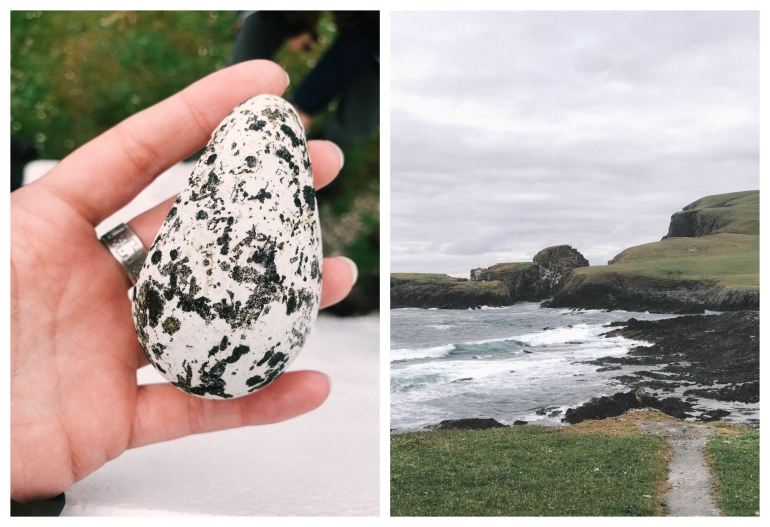 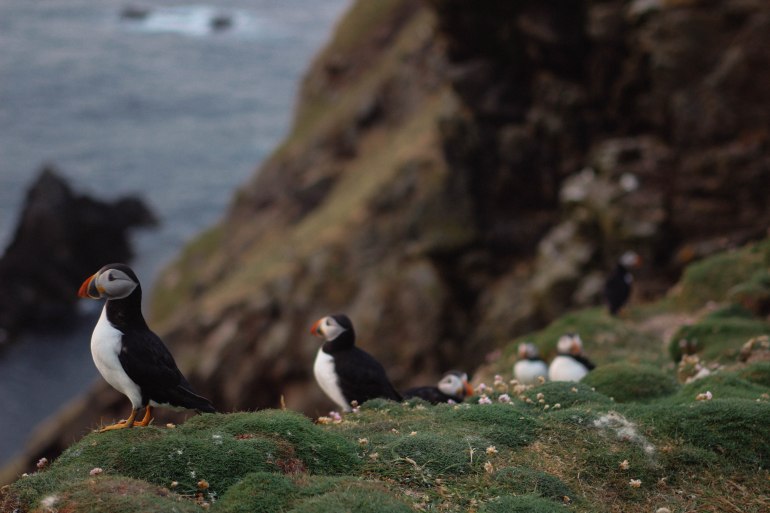 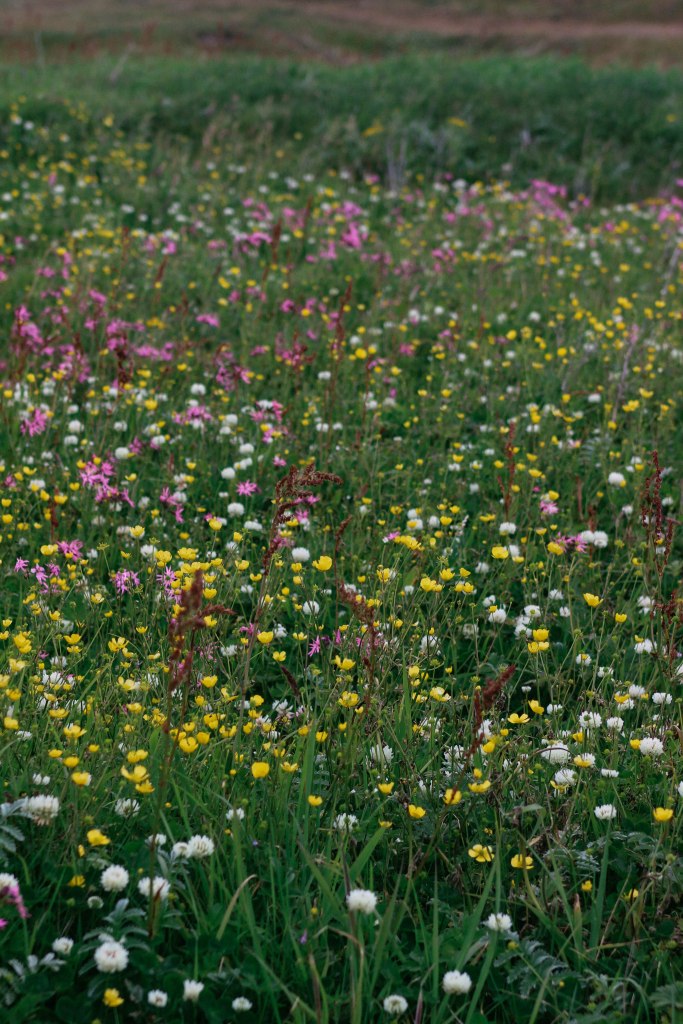 Aah, i feel a bit more relaxed just for looking at the pictures again. Its such a unique place so I’m looking forward to visiting again, I wont leave it 10+ years again..! I think my favourite bits were the lighthouses and Puffins – as an aside this is my face when a puffin flies past my face.. 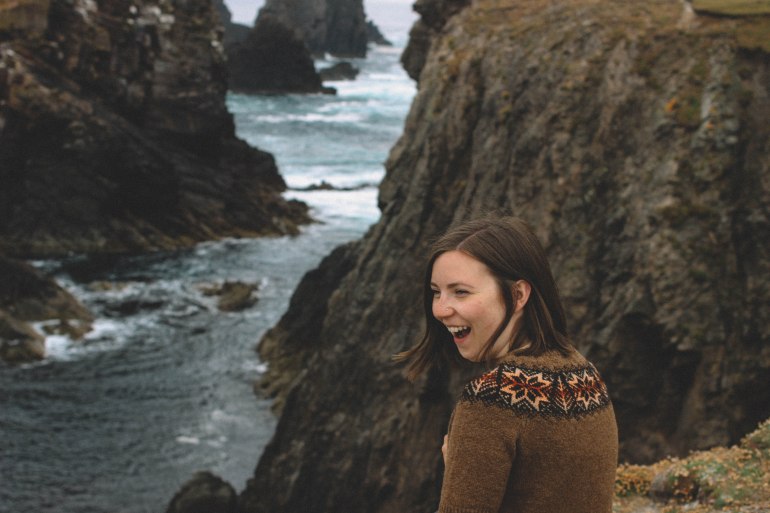 (yes i will be doing a pattern for my jumper…sometime) It was a great few days but I am back to work and real life now..speaking of patterns though I did just release a new pattern which I was knitting on when i was in Fair Isle.. 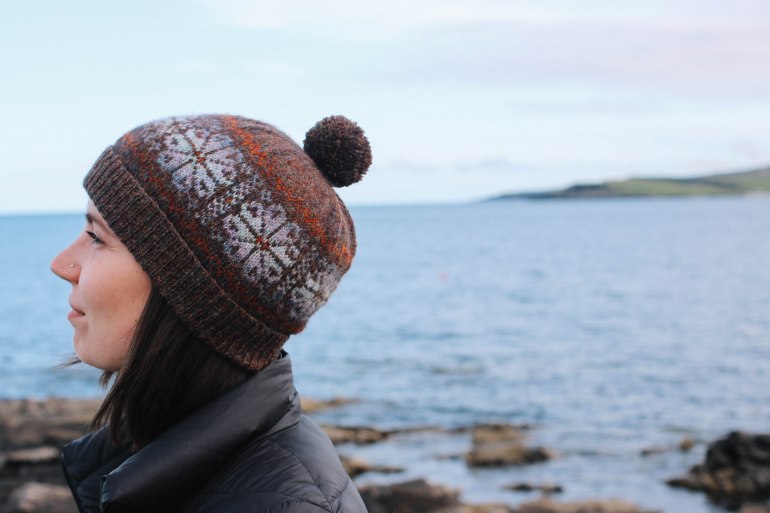 This is the Troni Hat, knit in 2ply Jumper Weight and available in my Ravelry store. Its a pretty simple hat which is just what I was needing at the moment. The colours (minus FC58 and Fc38) are a bit out my usual but I am really pleased with it, so I hope you like it too!

I surpassed myself in Shetland jumper spying with this one, the description had no mention of Fair Isle or Shetland but I just knew it was from here and now it’s arrived and I’ve seen the label I was right. Kinda overly but good! #fairislefriday